T he core of our corporate philosophy is transported in our company name: benchmark. – For us, this comparative standard is the guiding principle that informs all the decisions we make. We want to be better; and this is the goal we pursue with every new project. Demands as exacting as these require short decision-making paths, holistic project responsibility, highly-qualified employees and substantial management participation. What counts is an unhindered view of the end result. People are always the central focus for benchmark. The final outcome of the development must be the best that it can be for our customers, end investors and users.

P roject development is not just a technical service and not just a simple investment. On the contrary, it is personal commitment and a well-developed instinct that form the decisive factors for success in mastering the numerous challenges faced in project developments. Our highly qualified staff are outstanding professionals who are prepared to make decisions and set the right course. All employees assume responsibility; all are committed to the company; all are valued by and indispensable for benchmark. 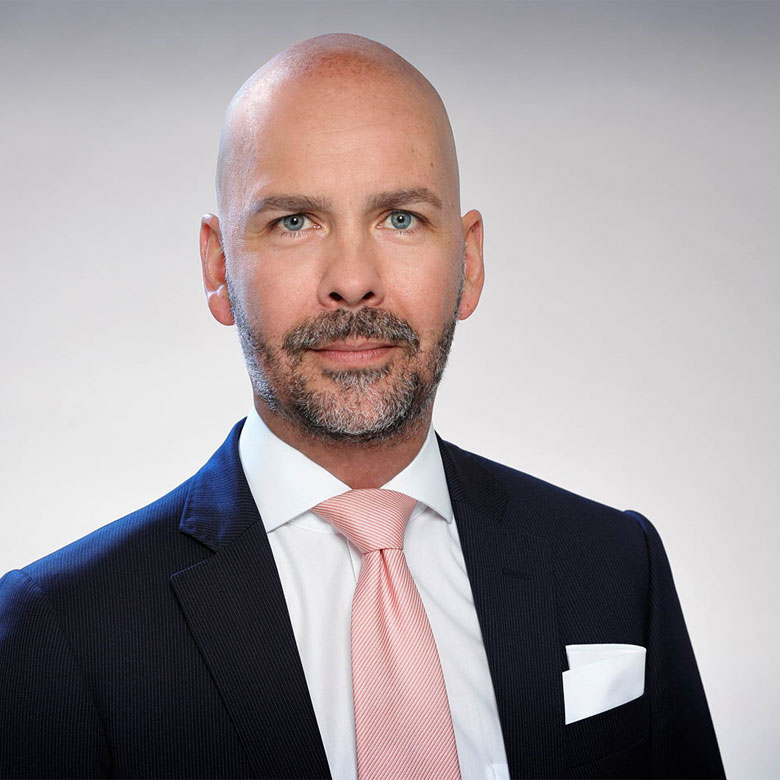 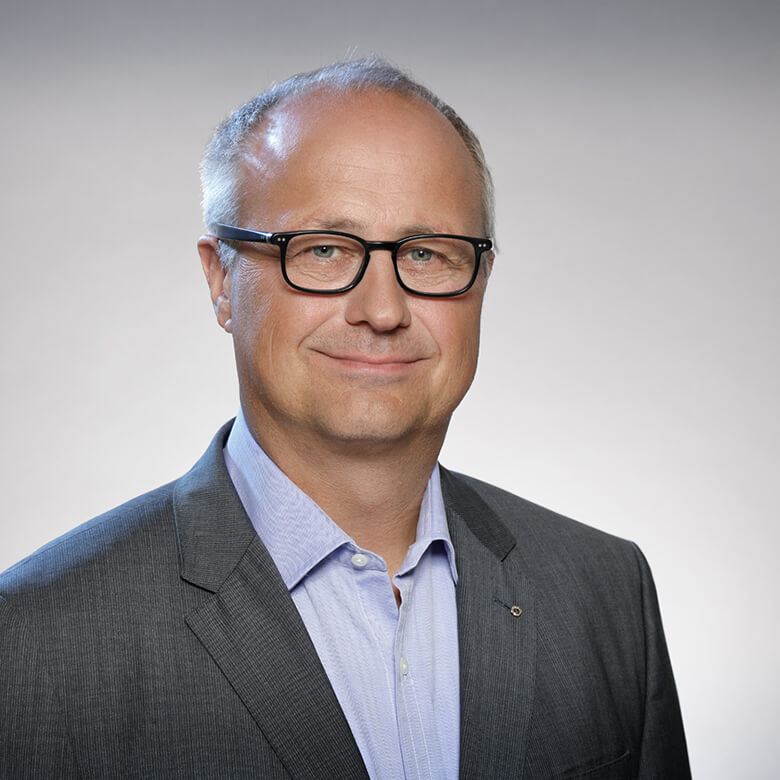 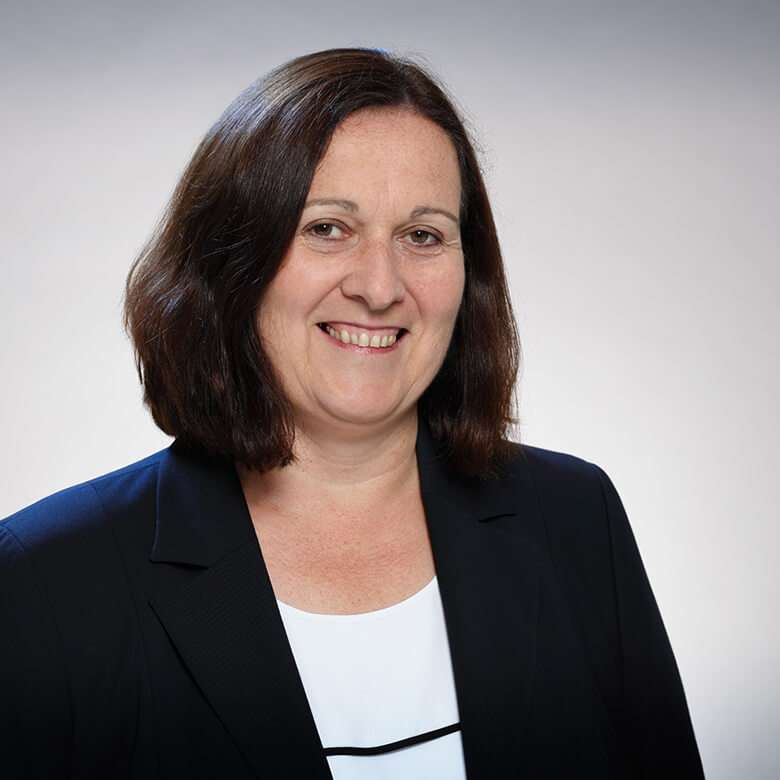 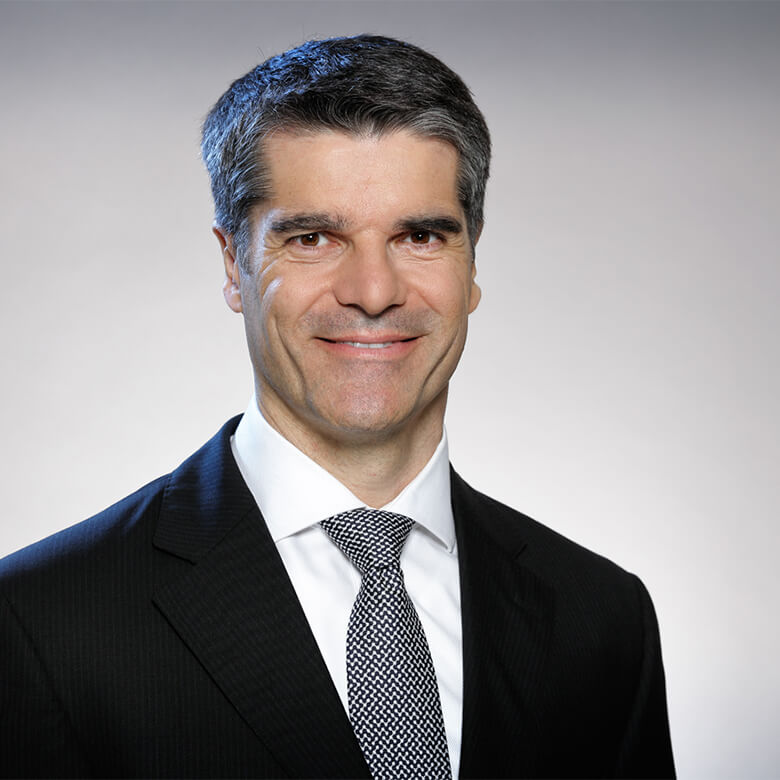 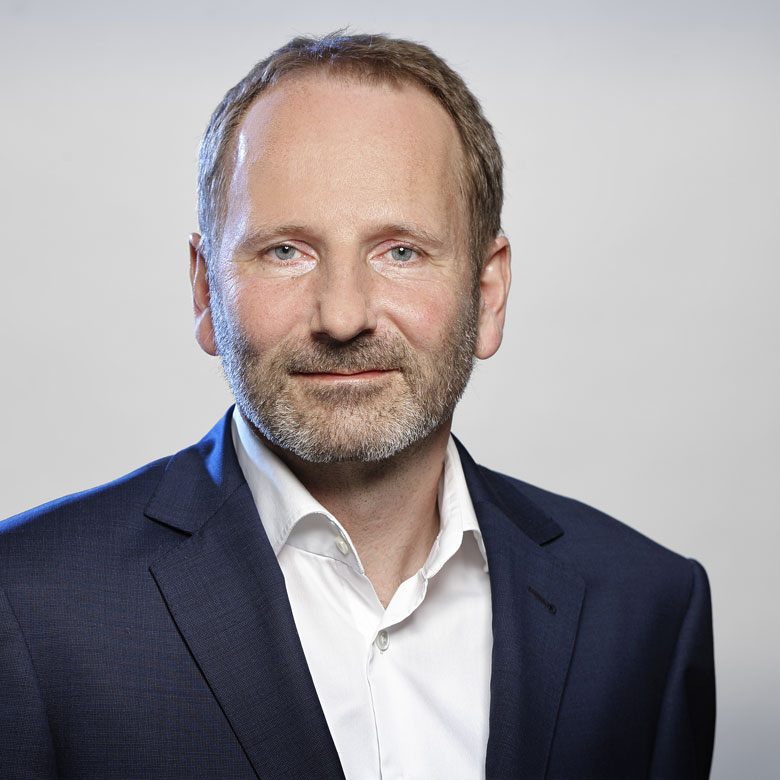 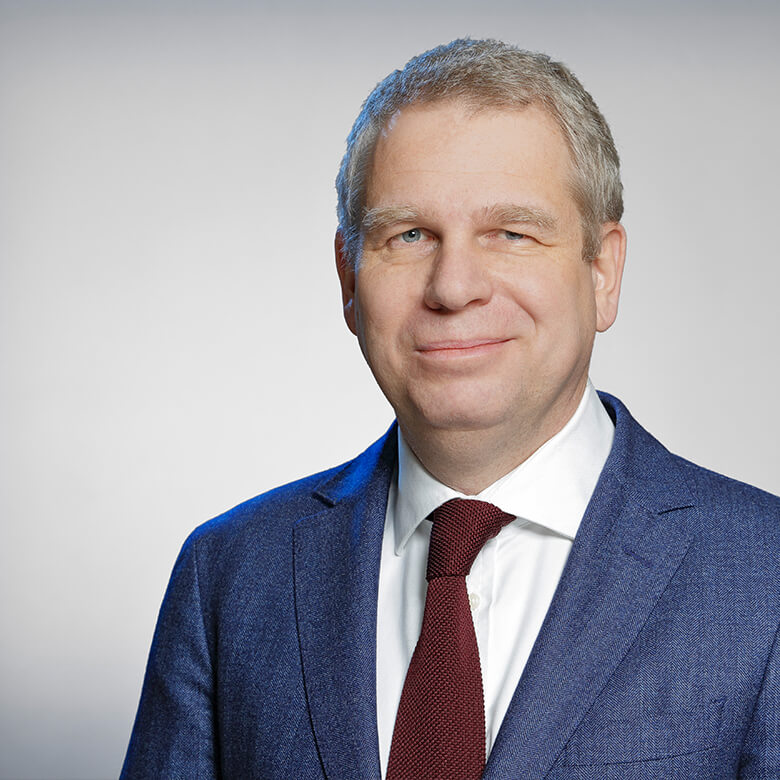 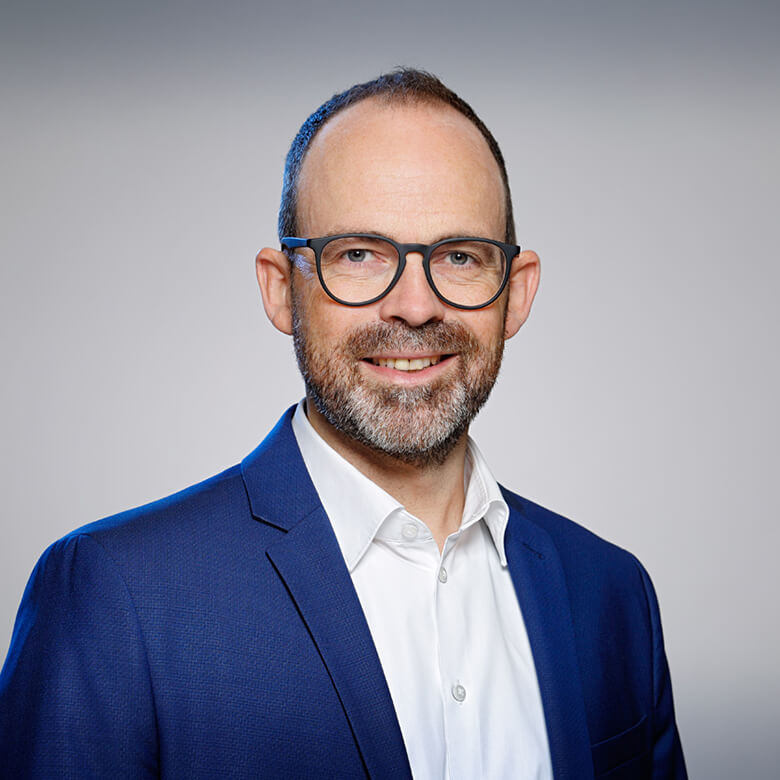 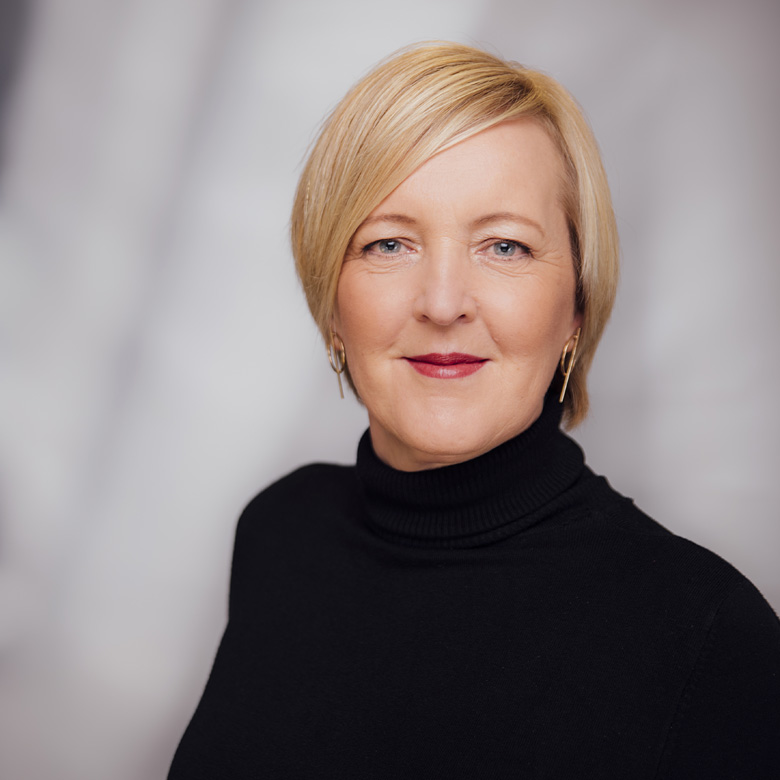 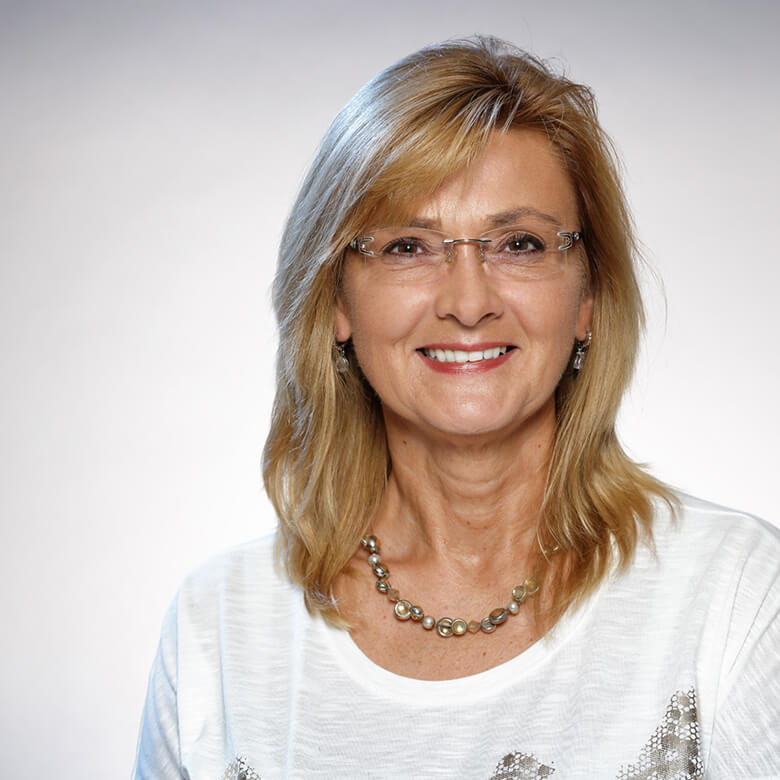 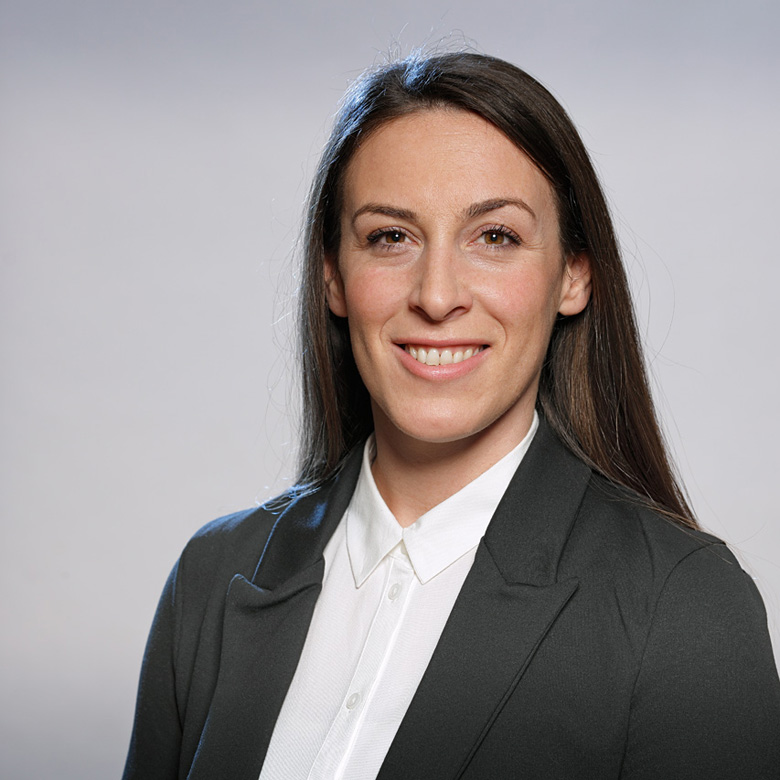 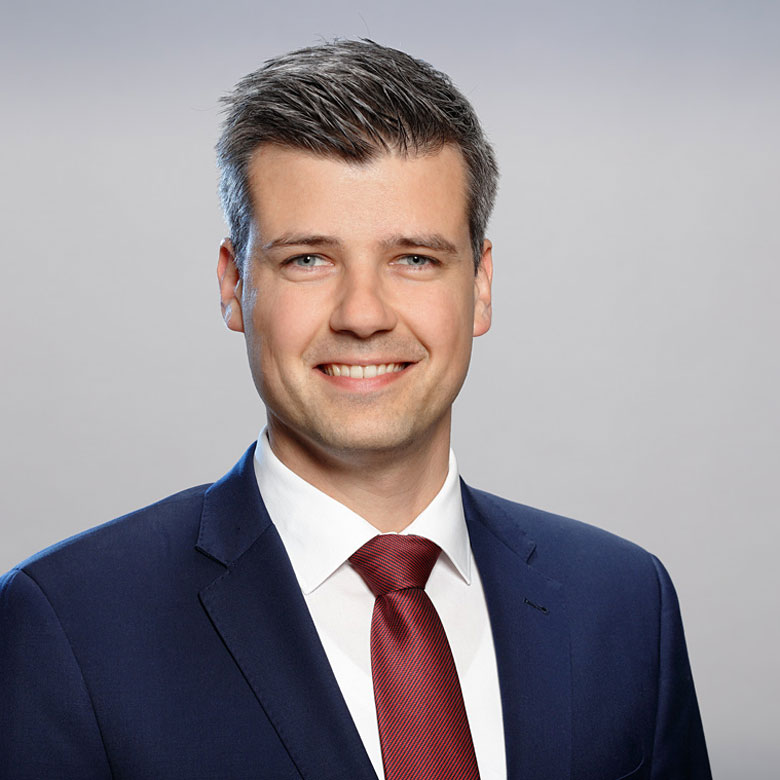 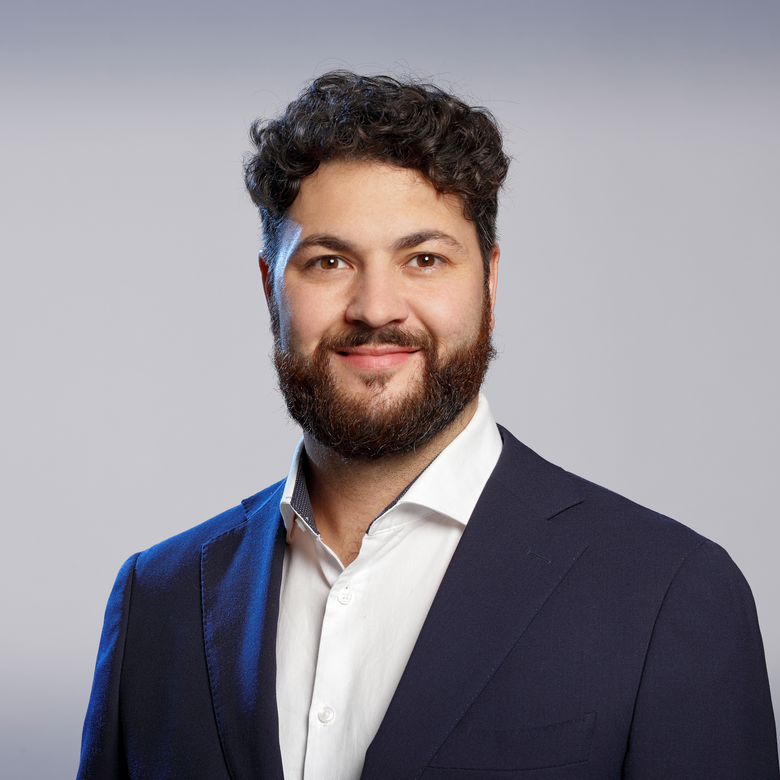 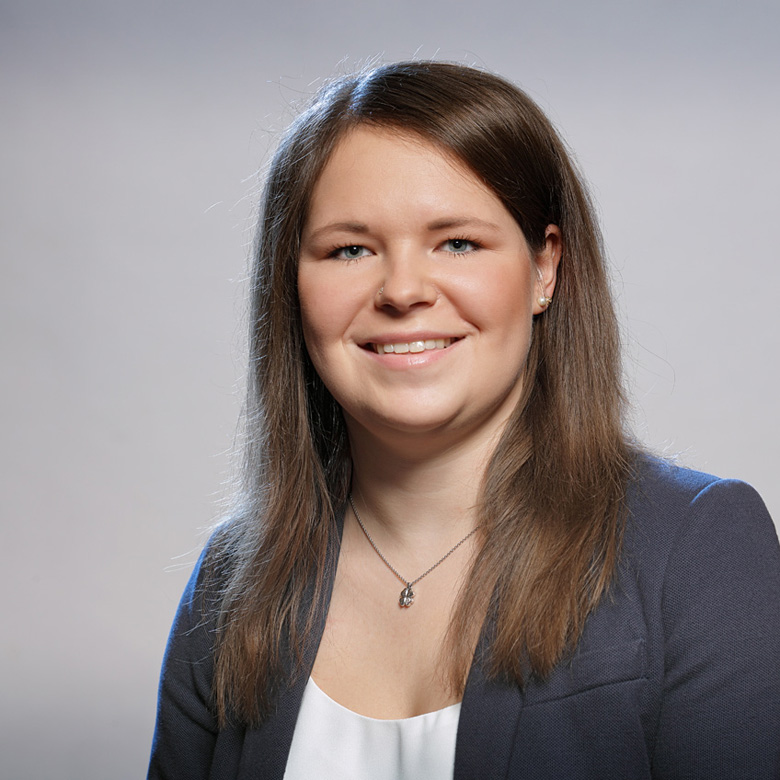 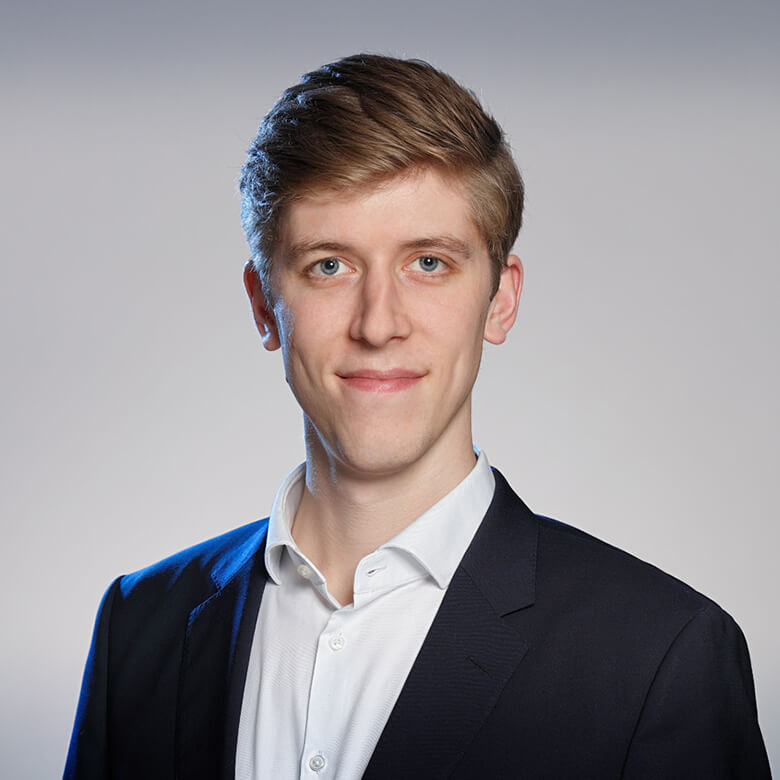 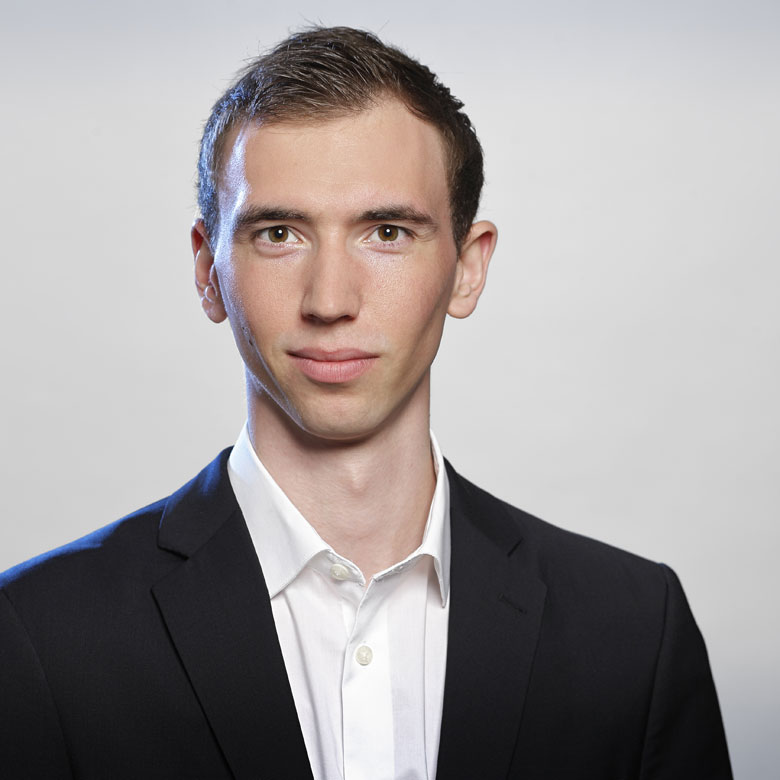 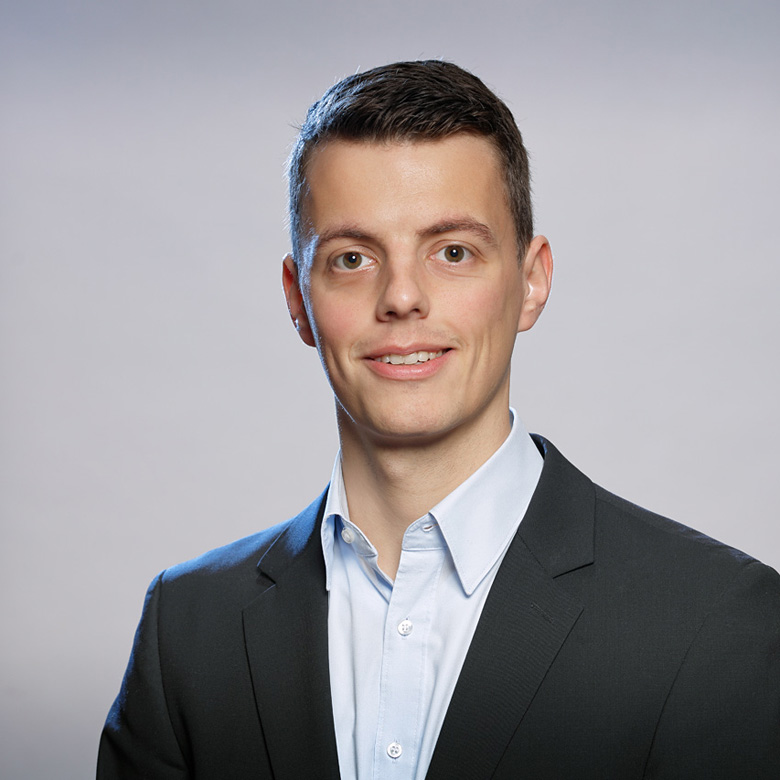 T he two managing partners of benchmark., Götz U. Hufenbach and Martin Hantel, had already merged their common interests decades before. Their close teamwork goes back to the time where they were both full-time colleagues with a project development firm in Darmstadt. Their mutual high regard for each other has remained. Just as has the fact that their individual capabilities complement each other so well. While Martin Hantel sets his focus on future-orientated residential real east and district developments, Götz U. Hufenbach concentrates on high-quality office and hotel developments. Together, they have made benchmark. a permanent feature on the independent developer landscape. In addition, benchmark. is one of the first project development firms to bring micro-apartments onto the nationwide market as an asset class.

The biographies of benchmark.’s managing partners, Götz U. Hufenbach and Martin Hantel, began following a common path at an early point in their careers.

Straight after completing his studies in law, Götz U. Hufenbach pursued his longstanding enthusiasm for the real estate industry.

In 1990, parallel to his postgraduate studies in real estate economics, he took up a position with a medium-sized building contractor and project developer in Darmstadt.

By the end of 1996, he had already been appointed a managing director in the company. At the beginning of 1998, Götz U. Hufenbach began working for the project development division of Wayss & Freytag AG and, from 2001, was responsible for the company's operative business as a member of the executive board.

In 2008, the supervisory board appointed him to the board of directors for operative business, strategy and personnel. With the spin-off of benchmark. REAL ESTATE GmbH in 2009, his path took him on a route independent of all concern decisions.

Since the late summer of 2010, the two-time father has been supported by fellow partner, Martin Hantel, a longstanding friend and colleague from his time in Darmstadt. In addition to their head office location in Frankfurt am Main, they went on to establish a Rhine-Ruhr region branch office in Duisburg.

After completing professional training as a bank clerk at Deutsche Bank in Düsseldorf, Martin Hantel decided to study for a degree in economic sciences.

The newly-graduated Diplom-Ökonom chose to join a medium-sized real estate firm in Darmstadt and was soon appointed to a management position with the project developer and building contractor.

In 1997, Martin Hantel switched to PLB Provinzial-Leben-Baubetreuungs-GmbH with the aim of building up the firm and establishing it as a project developer on the German market. During this activity, he was later also appointed to head the real estate/mortgage loans division at the parent company, Provinzial Rheinland Versicherung AG.

Ten years later, as the executive board spokesman, he assumed control of the operative business of FRANKONIA Eurobau Projektentwicklung in Düsseldorf and, in 2008, moved to Ratingen as the managing director of INTERBODEN Innovative Lebenswelten. Two years later, the family man answered the call of his friend and colleague from the early days of his career.

Götz U. Hufenbach had just set out to start his own business in the real estate development sector. Martin Hantel has been the second managing partner of benchmark. since September 2010 and manages the business from the Rhine-Ruhr branch office.